Making an impact through our...

Our passion to make an impact through essential assets and income investing is reflected in every investment decision we make. As impact investing gains momentum, we see exciting opportunities on the horizon in which we can provide capital to organizations that are essential to the economy and make a positive impact on our society and environment. We believe our long-term impact investing discipline will deliver competitive returns while managing risk for our investors who appreciate socially responsible investment strategies. Investment opportunities abound in the sustainable infrastructure asset universe serving essential needs in society.

From supporting the nation’s charter school network for underserved neighborhoods, to impacting the global water crisis through water infrastructure and treatment facilities investments, to funding renewable energy and low carbon energy infrastructure wind and solar projects, we are making an impact that goes far beyond our legacy energy investing focus.

The need to improve the social infrastructure network in America has never been greater. We seek to fill a funding void through direct lending opportunities that support a range of services including education, healthcare, housing and other social services.

Our sustainable infrastructure strategy powers the future of the energy space and provides global access to water.

Energy infrastructure is critical to daily life as it connects energy production to end users so we can drive cars, heat and cool our homes and use electricity.

Our social infrastructure investments are making an impact through:

Our People
Meet the Team

A community thrives when sustainable infrastructure is in place. We see opportunities to make a tremendous impact through our investments in essential energy and water investments including renewable and low carbon energy infrastructure wind, solar and battery storage assets. With global access to safe drinking water at crisis levels, investments are needed in water infrastructure and treatment facilities to improve and sustain lives.

Tortoise is making an impact through the companies in which we invest.

Xylem is a leading global water technology company providing a broad portfolio of solutions addressing customer needs across the water cycle, from the treatment, delivery, measurement and use of drinking water to the collection, test and treatment of wastewater to the return of water to the environment 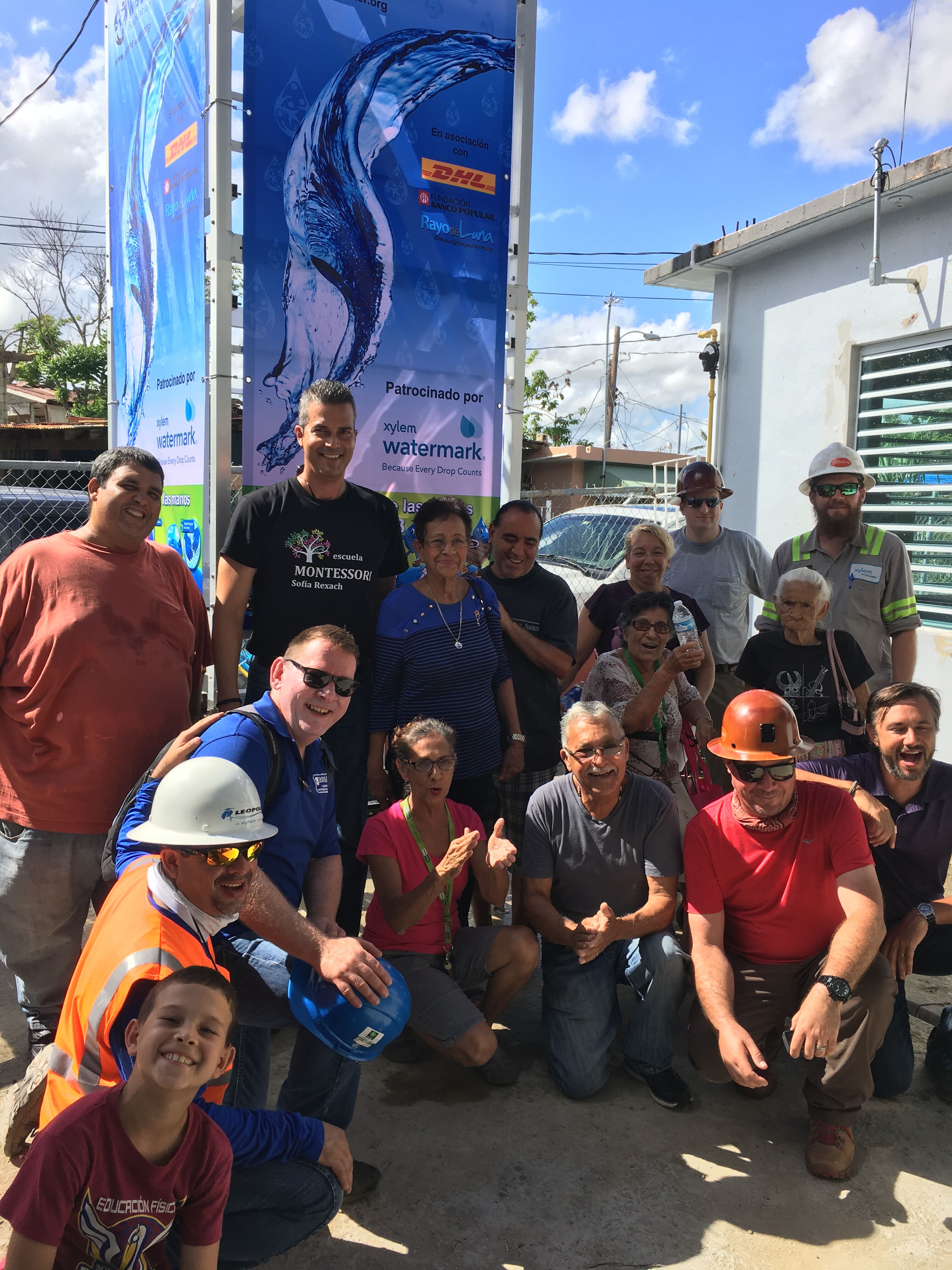 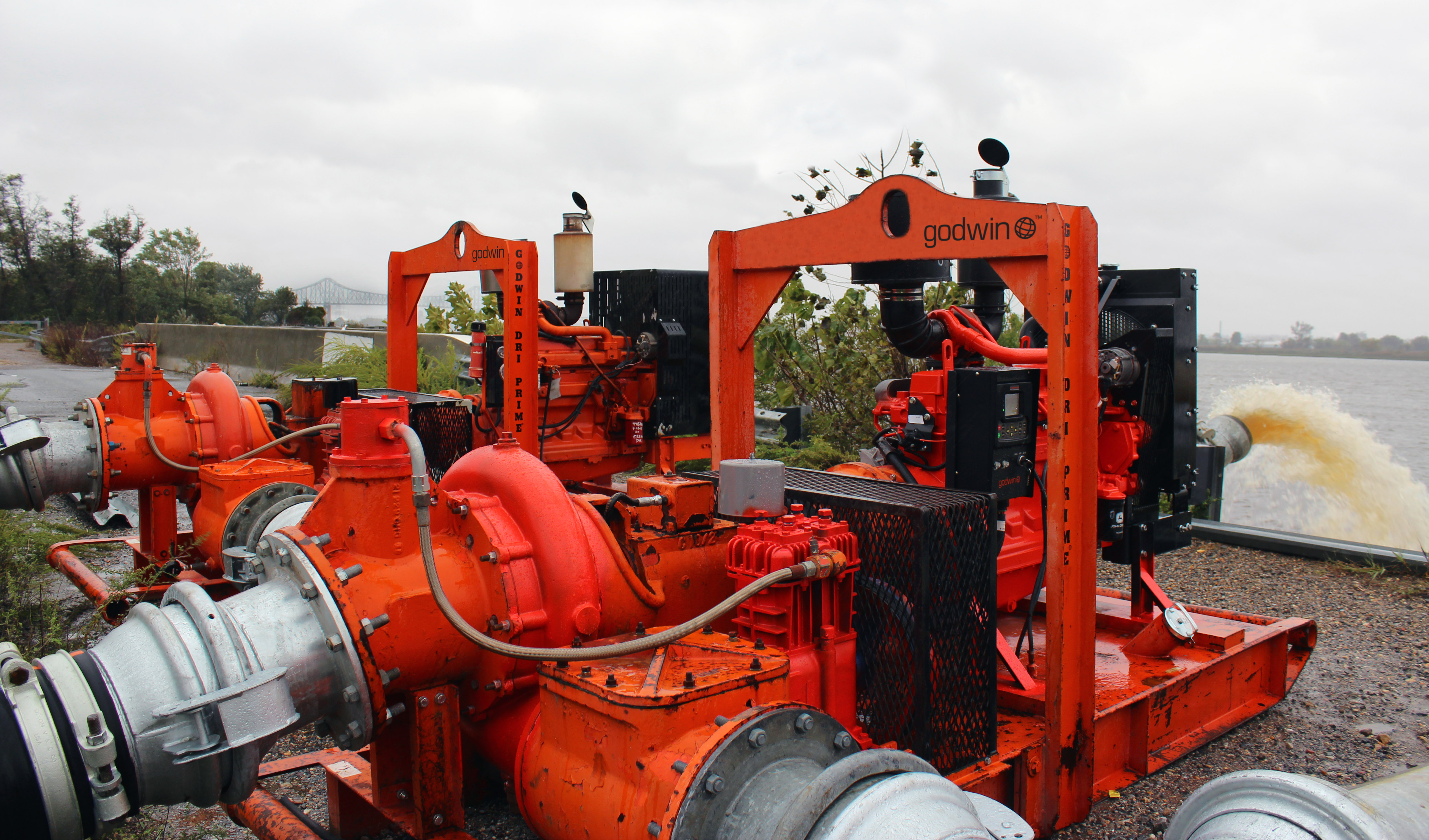 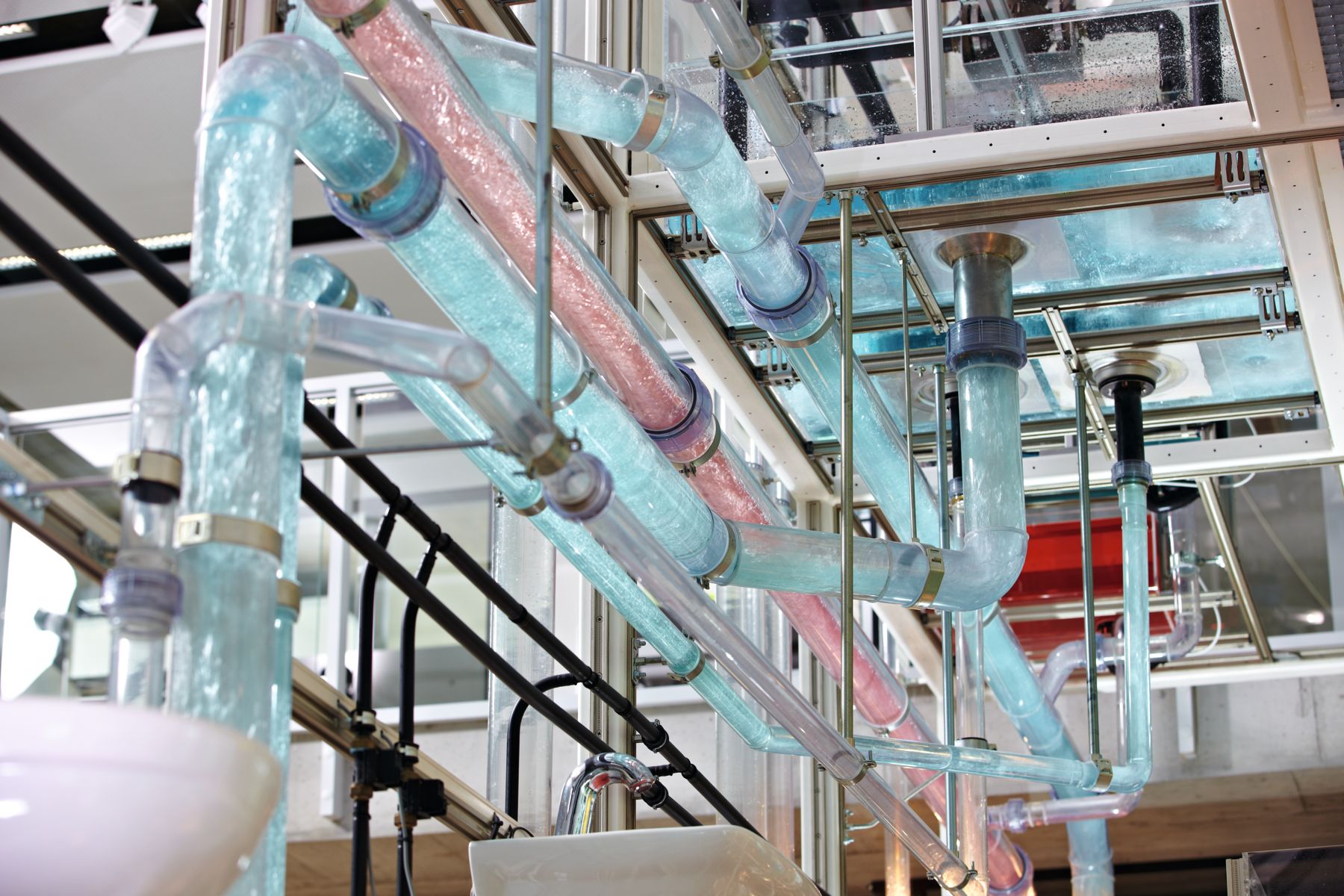 Geberit waste water tower: a variety of installations for building drainage that can be simulated realistically.

Energy infrastructure is critical to daily life as it connects energy production to end users so we can drive cars, heat and cool our homes and use electricity. Pipelines are the toll roads that carry energy products from areas of supply to areas of demand. It also facilitates U.S. exports of energy that help with U.S. energy independence and feeds the U.S. economy.

Enviva is a leading global energy company specializing in sustainable wood bioenergy. The company is the world’s largest producer of wood pellets, a sustainable and renewable alternative to coal, and part of an all-in strategy to reduce carbon emissions, limit dependence on fossil fuels and mitigate climate change.

Enviva owns and operates seven wood-pellet production plants in the Southeastern United States with a combined production capacity of over 3.5 million metric tons of wood pellets per year. It exports wood pellets through deep-water marine terminals in the Southeastern U.S. to customers in the U.K., Europe, Asia, and the Caribbean. Its customers use its pellets as a renewable and reliable energy source, including as a drop-in substitute for coal in existing power generation infrastructure. Enviva sells a significant majority of its wood pellets through long-term, take-or-pay agreements, enabling its customers to reduce their carbon footprint by up to 85% on a lifecycle basis and help meet their renewable energy generation goals.

To date, Enviva has displaced over 14 million metric tons of coal through its replacement with sustainable wood pellets. In addition, carbon sequestration from the atmosphere has increased by 14% in Enviva’s sourcing region due to growth in forest inventories.

The company has a very public and strong commitment to sustainability and has developed sustainability initiatives that go well beyond the legal and certification requirements, such as adoption of its Responsible Sourcing Policy and public reporting on its progress and impact in its sustainable wood sourcing. Enviva’s production facilities are certified to the stringent standards of the world’s foremost forestry organizations, such as the Sustainable Biomass Program (SBP) and others. In addition to third-party certifications, Enviva’s sponsor developed “Track & Trace®,” a proprietary sustainable sourcing program, which provides transparent, publicly available data about its wood sourcing. The company actively protect forests with restoration and conservation efforts: in 2015, Enviva’s sponsor created the Enviva Forest Conservation Fund, a $5 million, 10-year program designed to protect and conserve tens of thousands of acres of sensitive bottomland forests in North Carolina and Virginia.

In addition to its sustainability efforts, Enviva brings positive economic impact to rural communities in the Southeast by connecting them to global trade and by providing direct jobs at its facilities and indirect jobs which support its operations. 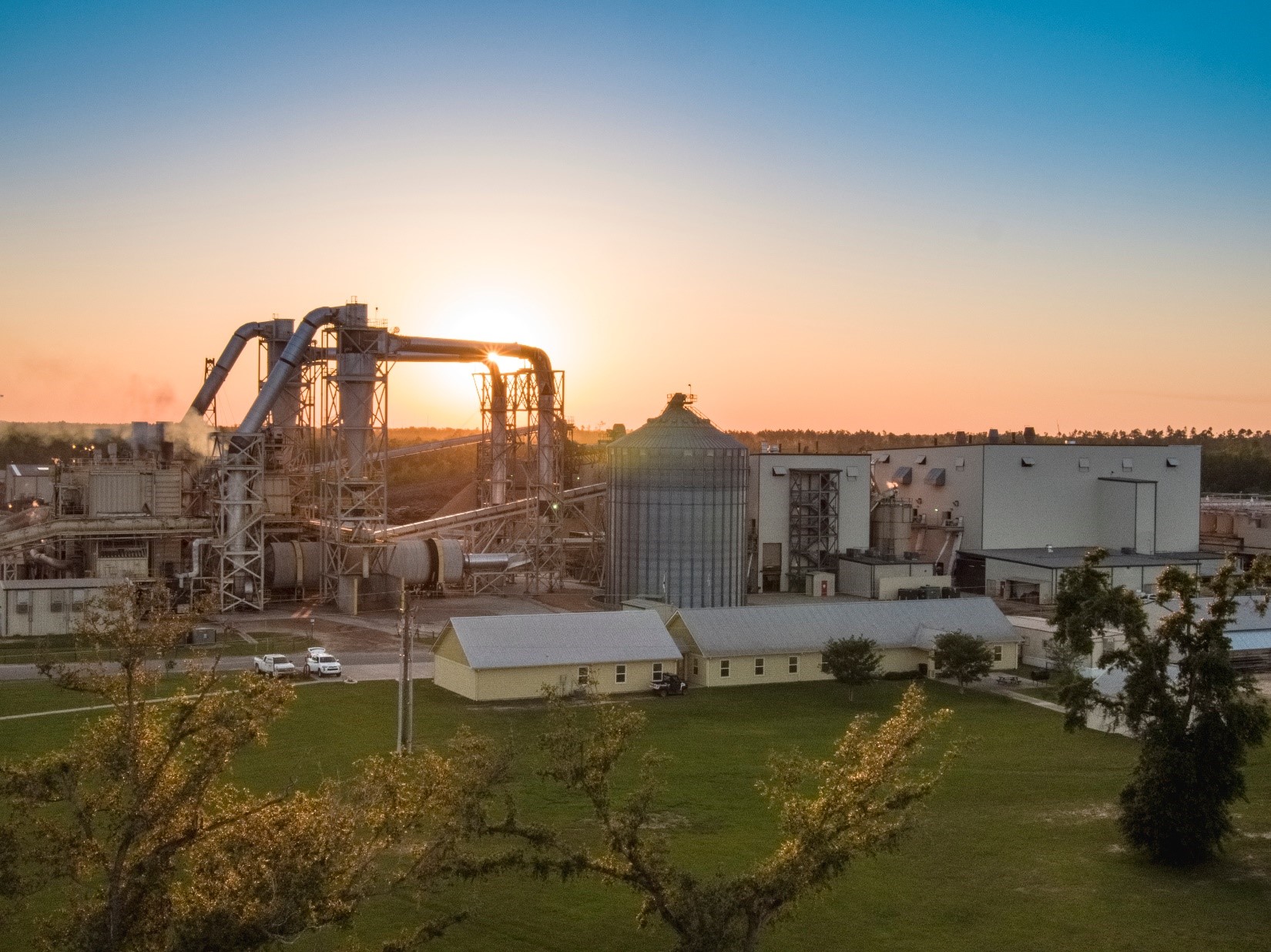 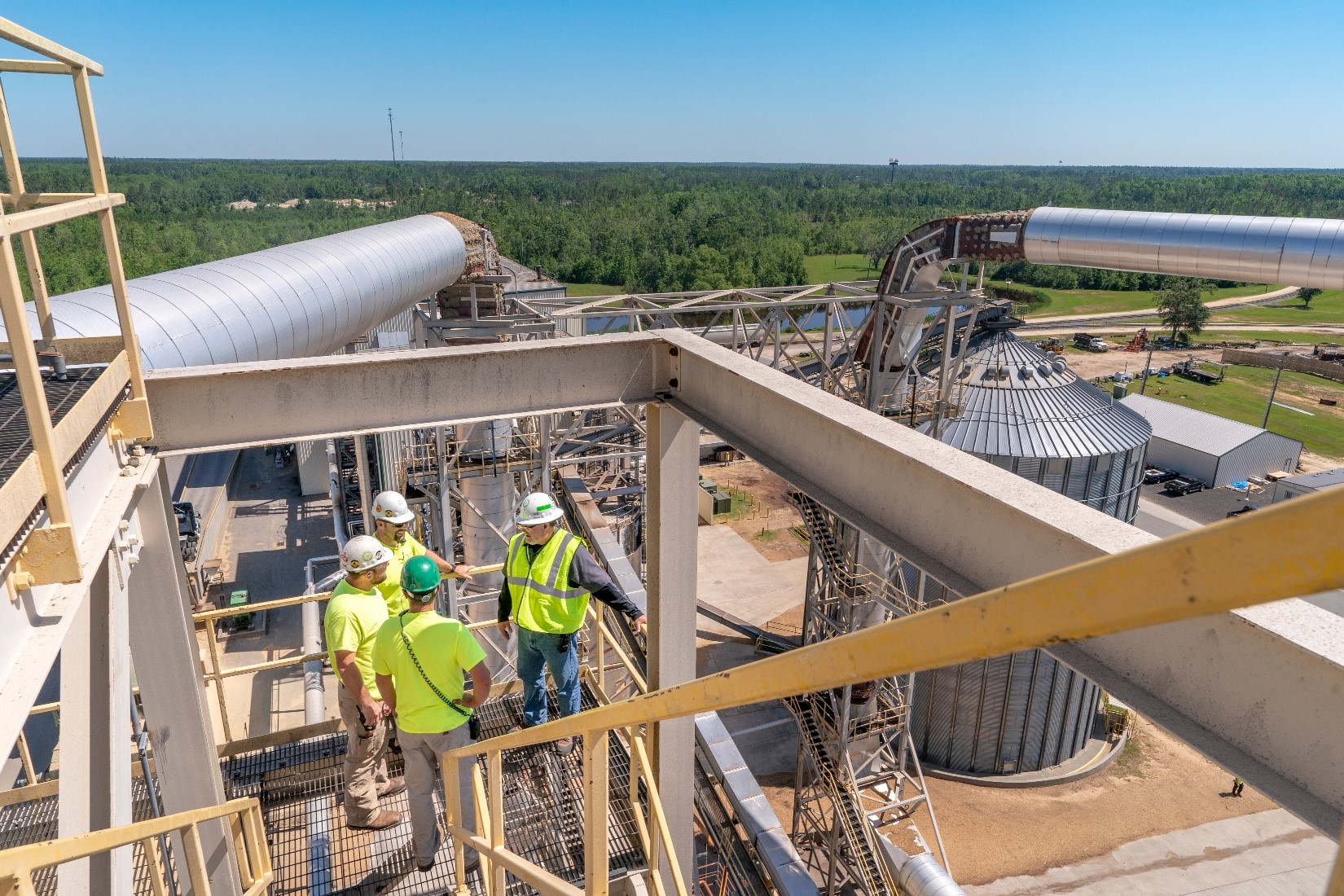 Enterprise Product Partners is a leading shipper of shale-produced liquefied petroleum gas (i.e. propane and butane) to emerging economies across the globe, exporting more LPG than any country outside of the US and accounting for 35-45% of total US LPG exports over the past few years. The company currently exports more than 500 thousand barrels per day of LPGs from the Enterprise Hydrocarbons Terminal (EHT), recently completed an expansion that increased EHT export capacity to over 800 thousand barrels per day, and plans to increase capacity to 1.1 million barrels per day by year end 2020. These expansions will give Enterprise the ability to more than double its LPG exports from recent levels and comes at a time when LPG demand is growing globally.

Enterprise is playing a vital role in advancing the adoption of LPG in India. According to the World Health Organization (WHO), an estimated 800 million people in India are currently forced to use solid fuel, primarily wood and coal, for open fire cooking because they lack access to a clean-fuel cooking alternative like gas or propane. The WHO estimates that there are 1.3 million premature deaths in India each year from household air pollution.

To address the household pollution issue, India’s Modi government introduced the Ujjwala program in 2016 which subsidizes LPG usage to poor households. Their ambitious goal is to provide access to cooking gas to 100% of households by the end of 2019. The government is also expanding the program to make it easier for consumers to replace used LPG tanks for new ones, making the use of LPGs more sustainable and accessible.

As demand for LPG rises globally, the U.S. provides the lion’s share of LPG to the world. Enterprise’s vision to reduce carbon emissions, its state-of-the-art export facility and advantageous access to the Houston Ship Channel is accelerating the adoption of LPG and the transition to cleaner energy to developing markets. 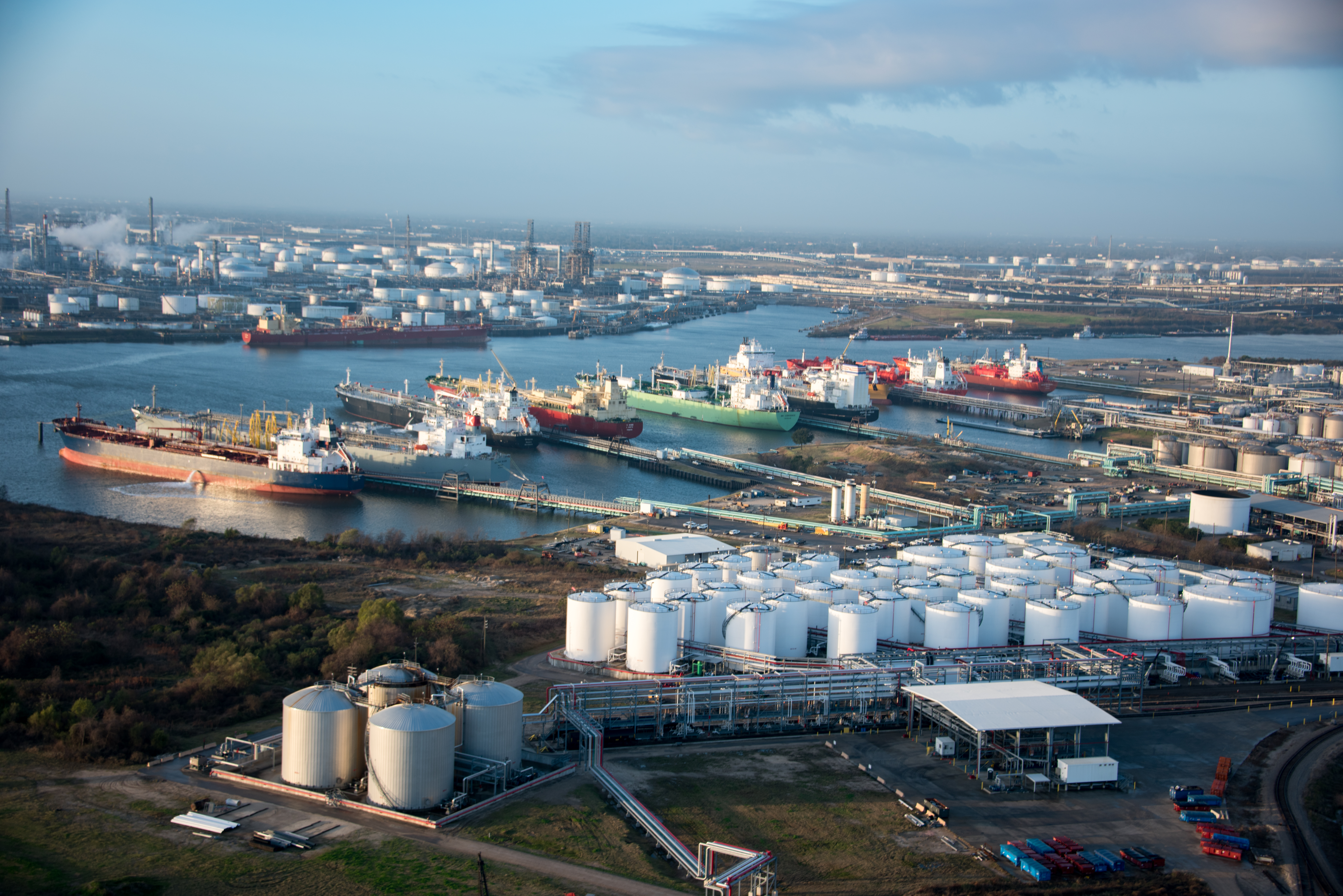 ONEOK, Inc. is a leading midstream service provider and owner of one of the nation's premier natural gas liquids (NGL) systems, connecting NGL supply in the Mid-Continent, Permian and Rocky Mountain regions with key market centers and an extensive network of natural gas gathering, processing, storage and transportation assets. ONEOK strives to operate a safe, environmentally responsible and sustainable organization.

Some of ONEOK’s environmental accomplishments include:

ONEOK has received several recognitions for its sustainability efforts including: 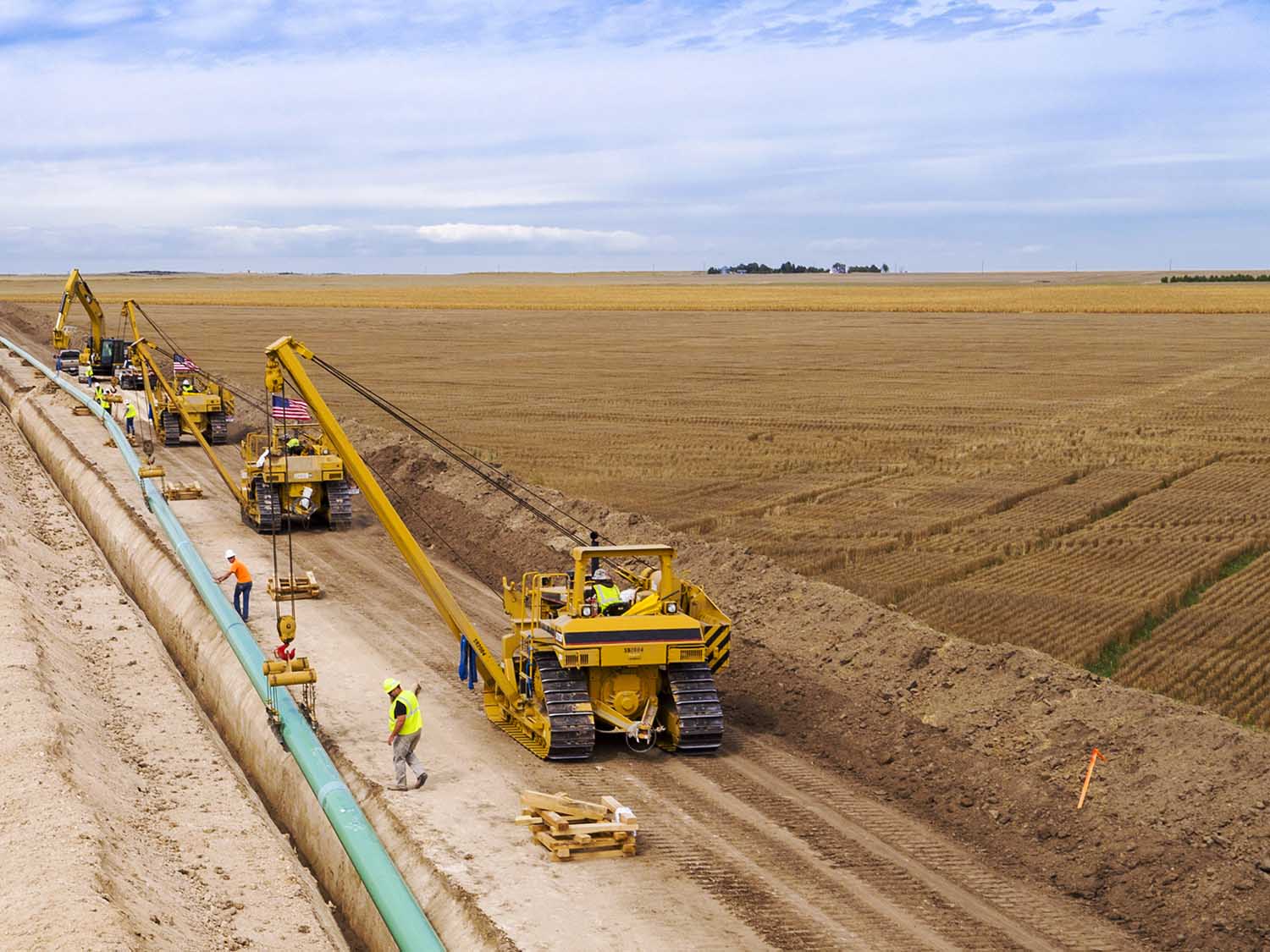 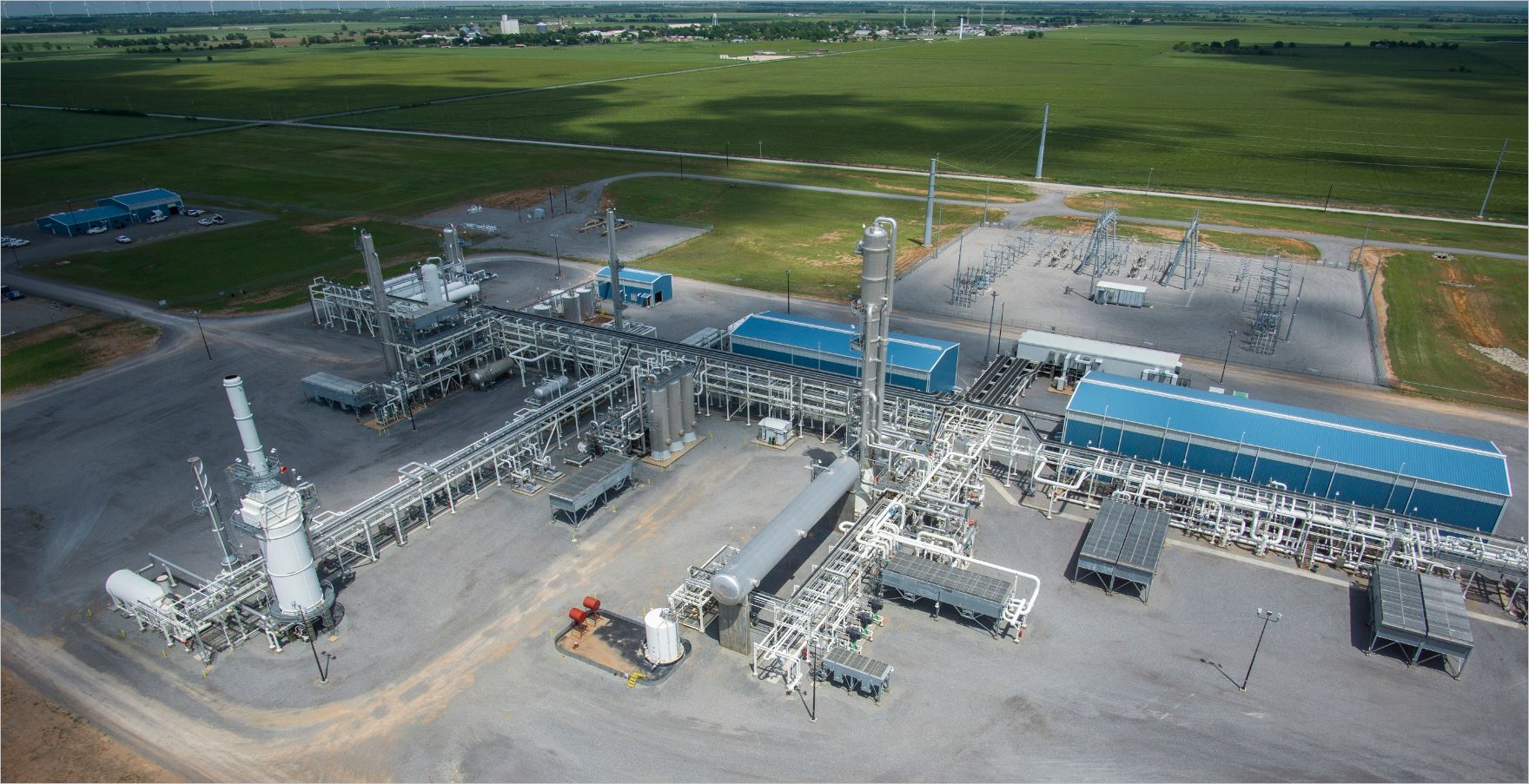